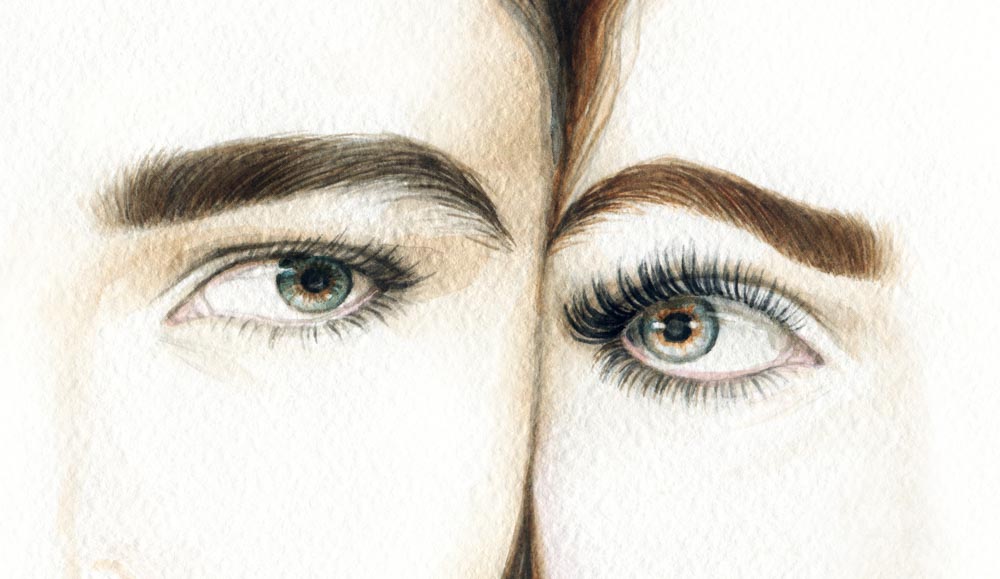 Upper eyelid surgery, also known as upper blepharoplasty, can help a person look years younger, more alert, healthier, and can even help improve vision when eye ptosis is present. Dr. Schiedler at Oasis Eye Face and Skin is a leading eye expert in Medford, specializing in both upper and lower blepharoplasty. When you’re considering any type of eyelid area procedure, it’s important to trust a professional who attended the top programs in the country. Dr. Schiedler is a board-certified oculofacial plastic surgeon and the best person you could have perform your upper blepharoplasty in Medford.

A study in Acta Ophthalmological analyzed patient satisfaction ratings and benefits of upper eyelid surgery. The study considered patients in Denmark, and the researchers studied patients immediately before upper eyelid surgery and three months later, performing an eye exam, taking photo documentation with a special infrared camera, and measuring the visual fields. Patients also completed a questionnaire about the psychosocial and functional changes to their eyelids after upper blepharoplasty.

Upper Eyelid Surgery by the Numbers

In total there were 45 participants, mostly female, and the average age was 57 years old. Researchers found that the improvement in the upper visual field was 31.3 percent on right eyelids and 28.3 percent on left eyelids, which suggests that ptosis was prevalent for many patients in both eyelids. Participants also self-reported that they had an improved visual field after upper eyelid surgery. Every patient was happy with their results and said they would opt for the surgery again. The researchers concluded that there were measurable improvements in the eyelids of all patients, and that all enjoyed relief of symptoms (lack of visibility) after upper blepharoplasty.

These results are no surprise to a skilled oculofacial surgeon like Dr. Schiedler or any patient who has worked with a qualified eyelid surgeon for upper eyelid surgery. When ptosis is present, which seems to be the case in many of those in the study, upper blepharoplasty can be positively life-changing. That’s why it’s covered by most insurance plans in the US, but that isn’t the case around the globe. The researchers in Denmark stress the importance of making upper blepharoplasty for ptosis accessible to everyone who needs it.

There has been an increase in upper blepharoplasty procedures in Denmark since the turn of the century. For example, there was a 46 percent increase in the number of upper eyelid surgeries performed in the first decade of the 2000s. This led to new national guidelines for the removal of excess skin in the upper eyelids in Denmark in 2012. The goal was to help determine the difference between upper blepharoplasty as a cosmetic procedure versus a medical and functional procedure to help with vision. Just like in the US, in order for upper blepharoplasty surgery to be recommended as a medical procedure, a certain amount of visibility must be minimized from the excess skin. The vision loss must occur when a person’s head is in one of two positions (or both).

There’s an easy, non-invasive test to see if upper blepharoplasty is considered a medical condition in the US. During a consultation with Dr. Schiedler, a patient’s vision is tested and a physical exam is performed. Patients are asked questions about how sagging, excess skin might affect their daily life and vision. If it’s determined that ptosis, the medical condition caused by excessive upper eyelid sagging, is present there’s a good chance upper blepharoplasty in Medford will be covered by insurance.

Are you interested in learning more about upper or lower eyelid surgery in Medford? Work with the leading oculofacial surgeon in Medford and schedule your consultation with Dr. Schiedler at Oasis Eye Face and Skin today by calling (541) 708-6393.