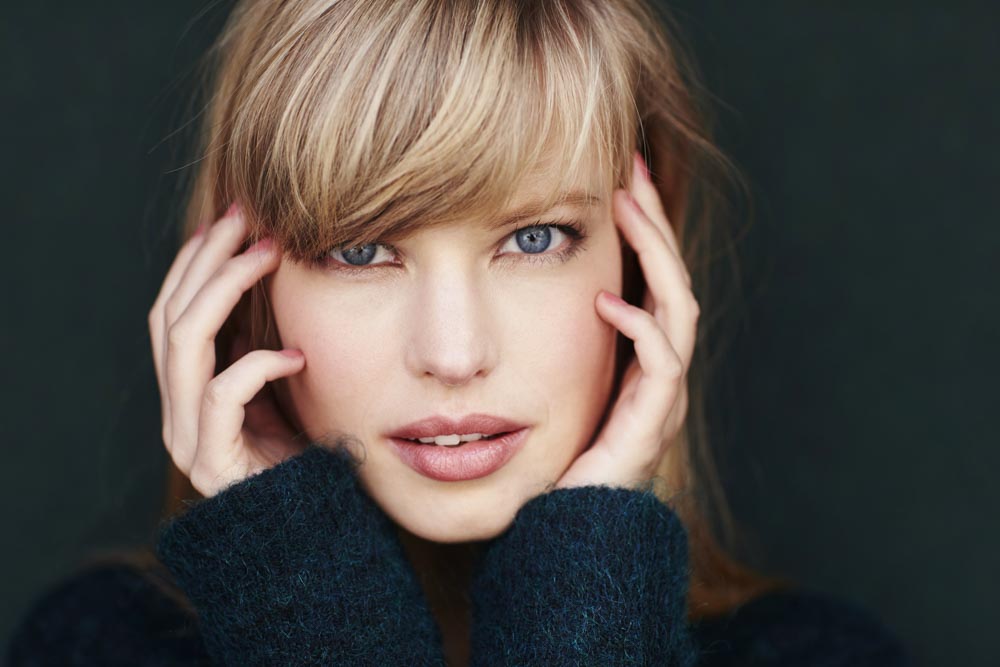 Upper eyelid ptosis is a medical condition, and when an excessive amount of sagging skin interferes with your vision, upper blepharoplasty in Medford might be covered by your insurance. At Oasis Eye Face and Skin, Dr. Schiedler specializes in treating eye ptosis with upper eyelid surgery, and as a board-certified oculofacial plastic surgeon who attended the top schools in the US, she’s the best expert to trust with your eyes. Drooping eyelids aren’t always “just” a cosmetic concern, since it can become a medical condition if it affects your vision to severe degrees. Fortunately, upper eyelid surgery is relatively fast, and incisions are easy to hide in the eyelid crease.

A study in the Aesthetic Surgery Journal analyzed the contributing environmental factors in eyelid ptosis. Previously, there had been little literature regarding how our environment affects the severity of eye ptosis. Researchers considered photos of 286 pairs of twins between 2008 – 2010. In total, there were 96 pairs of identical twins who had varying degrees of eye ptosis. The ptosis degrees were measured and external factors that could have contributed to ptosis were considered. Finally, the researchers analyzed the impact of nine key environmental factors.

The Reality of Ptosis Today

On average, the sets of twins’ ptosis differentiated about 0.5mm. Researchers found that when someone wore contact lenses, regardless of the type (hard or soft), there was an increased incidence and severity of ptosis. However, ptosis was more pronounced in those who wore soft contact lenses. Researchers also considered body mass index, sun exposure, sleep, work stress, and alcohol use, but none of these factors were linked to ptosis.

However, there are also various types of causes of ptosis to think about. It’s important to understand the cause of ptosis, if possible when considering upper eyelid surgery. When an environmental factor can be removed or controlled, that can help sustain the results of upper blepharoplasty. There are six critical types of causes for ptosis, including congenital, neurogenic, mechanical, pseudoptosis, myogenic, and aponeurotic.

Myogenic ptosis is caused by diseases such as chronic progressive ophthalmoplegia. An example of neurogenic ptosis is when it’s caused by multiple sclerosis. Mechanical causes of ptosis can include a cyst or tumor, or perhaps severe facial trauma. Those with pseudoptosis may have also suffered a facial injury or serious dermatochalasia. If all of these potential causes for ptosis are eliminated, that leaves aponeurotic ptosis, which results from malfunction of the levator muscle. This happens to a lot of people naturally as they age, because this muscle is in charge of lifting the eyelid and it can wear out as we get older. However, this muscle might wear out early from “micro-traumatic” factors like wearing contacts, cataract surgery, rubbing the eyes excessively, and other such incidents.

Environmental Factors for Ptosis to Reconsider

Even though the researchers didn’t find a direct link to ptosis from alcohol use, sun damage, and other factors, they stress that it’s important not to dismiss them. There’s been no comprehensive study on genetic factors for ptosis, so much work still needs to be done in that regard. It’s known that sun damage, smoking, and alcohol can speed up the aging process, and as such, it makes sense that an advanced aging process can also affect the levator muscle.

Everyone ages differently and levator muscles will degenerate at different rates. Many factors can speed up or slow down the aging process, and a healthy lifestyle is a key to looking and feeling your best. However, sometimes medical intervention is necessary, and upper blepharoplasty in Medford can be a fantastic solution to treat eye ptosis.

Like many studies, a study based on twins—and mainly identical twins—has its limitations. More research needs to be undertaken to fully understand how environmental and genetic factors play a role in the development of ptosis. However, the good news is that upper blepharoplasty in Medford is an effective and immediate solution for those suffering from ptosis. If excess skin is getting in the way of your vision and you notice severely drooping eyelids, you might have ptosis, and your insurance may cover upper blepharoplasty. Schedule a consultation with Dr. Schiedler at Oasis Eye Face and Skin for a ptosis screening and learn more about upper blepharoplasty by calling (541) 708-6393.