What’s the Difference Between a Forehead Lift vs. Brow Lift? 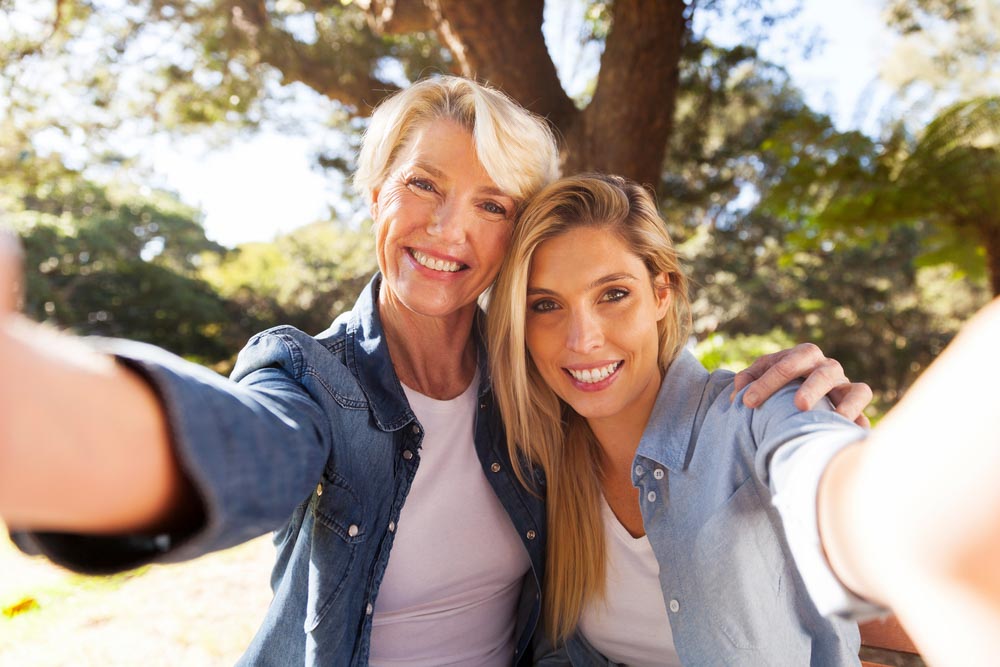 23 Mar What’s the Difference Between a Forehead Lift vs. Brow Lift?

Posted at 05:00h in Brow and Forehead Lift by hradmin

A forehead lift and brow lift are terms that are sometimes used interchangeably, but that can be a mistake. At Oasis Eye Face and Skin, board-certified oculofacial plastic surgeon Dr. Schiedler performs a variety of brow lift types, so as you can see even within the world of brow lifts there are differences. However, what makes a forehead lift and brow lift different, especially since it seems like they treat the same area of the face? One of the biggest differences is the exact treatment site (and this can even vary within different types of brow lifts).

A brow lift is generally designed to lift and reposition the brow area itself, while a forehead lift is meant to lift and smooth the forehead skin. In some instances, such as a coronal brow lift (which requires a singular incision across the crown from ear to ear), you achieve both a lifted brow and lifted, smooth forehead. However, other types of brow lifts, such as a temporal brow lift, doesn’t affect much of the forehead at all. Instead, it removes skin from the temporal area, lifting the outer half of the brow only.

The Differences in Facial Surgeries

Compared to other skin on the face, such as in the cheeks and neck, forehead skin is a lot less stretchy. It’s thick, less elastic, and you don’t have much “give” compared to the skin found on the lower half of the face. This means a forehead lift requires more finesse, starting with a separation between the two types of tissue in the forehead so they can glide across one another. The attachments of the brows are also released during a forehead lift, which allows your surgeon to reposition them before affixing the tissue in its new location.

If it doesn’t sound like the forehead gets “stretched” that much during a forehead lift, you’re right—and if that’s the case, how can a surgeon vanquish the deep horizontal lines in this area? These lines are actually very dynamic and not nearly as static as they appear. They are caused by what’s happening in the muscles that lift the brows. When these muscles are allowed to relax after surgery, the lines naturally decrease.

Which is Right for Me, a Forehead Lift or Brow Lift?

Every procedure is customized for each patient, and it’s impossible to say what the best treatment is for you without a consultation. However, it’s a good idea to know a little about the approach for each of these procedures. An endoscopic brow lift, like a temporal brow lift, requires tiny incisions but they are hidden all the way along the hairline from ear to ear. Very little skin is removed during this procedure, if any, and the brows are repositioned rather than “lifted.” There’s also a temporal brow lift for those who are solely struggling with drooping at the outer half of the brows. Finally, a coronal brow lift is a more aggressive procedure that involves the hairline, forehead, and brow.

It’s not uncommon for patients to not be certain exactly what they want, and that’s okay. That’s what your consultation is for, and where you’ll discuss your goals, concerns, and see more before and after photos of what you can expect. The most important part of a brow lift, forehead lift, or any other surgery is choosing an expert who specializes specifically in your area of concern. You only want an oculofacial plastic surgeon working on the brow area, because these professionals are much more experienced and highly trained in this region compared to a general plastic surgeon.

Find out more about the various options available and connect with Dr. Schiedler today. Call Oasis Eye Face and Skin at (541) 708-6393 today to schedule your consultation.